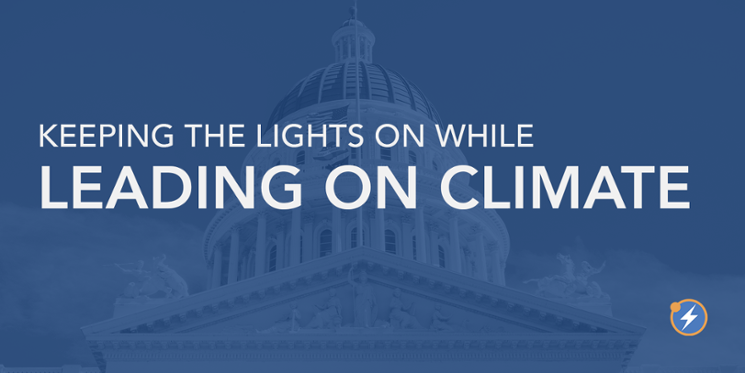 Less than a week after the legislature concluded its 2022 session, California was back in the news for record-breaking heat waves and emergency energy conservation efforts that staved off power outages. This combination of extreme weather and grid strain underscored the central theme driving energy legislation at the State Capitol this year: reliability. Throughout budget and bill deliberations, policymakers grappled with the core question of how to keep the lights on under increasingly challenging conditions without compromising California’s world-renowned climate leadership or spiking consumer energy bills. What came out of the session that ended August 31 was lawmakers’ current answer, but the question is not going away.

END_OF_DOCUMENT_TOKEN_TO_BE_REPLACED 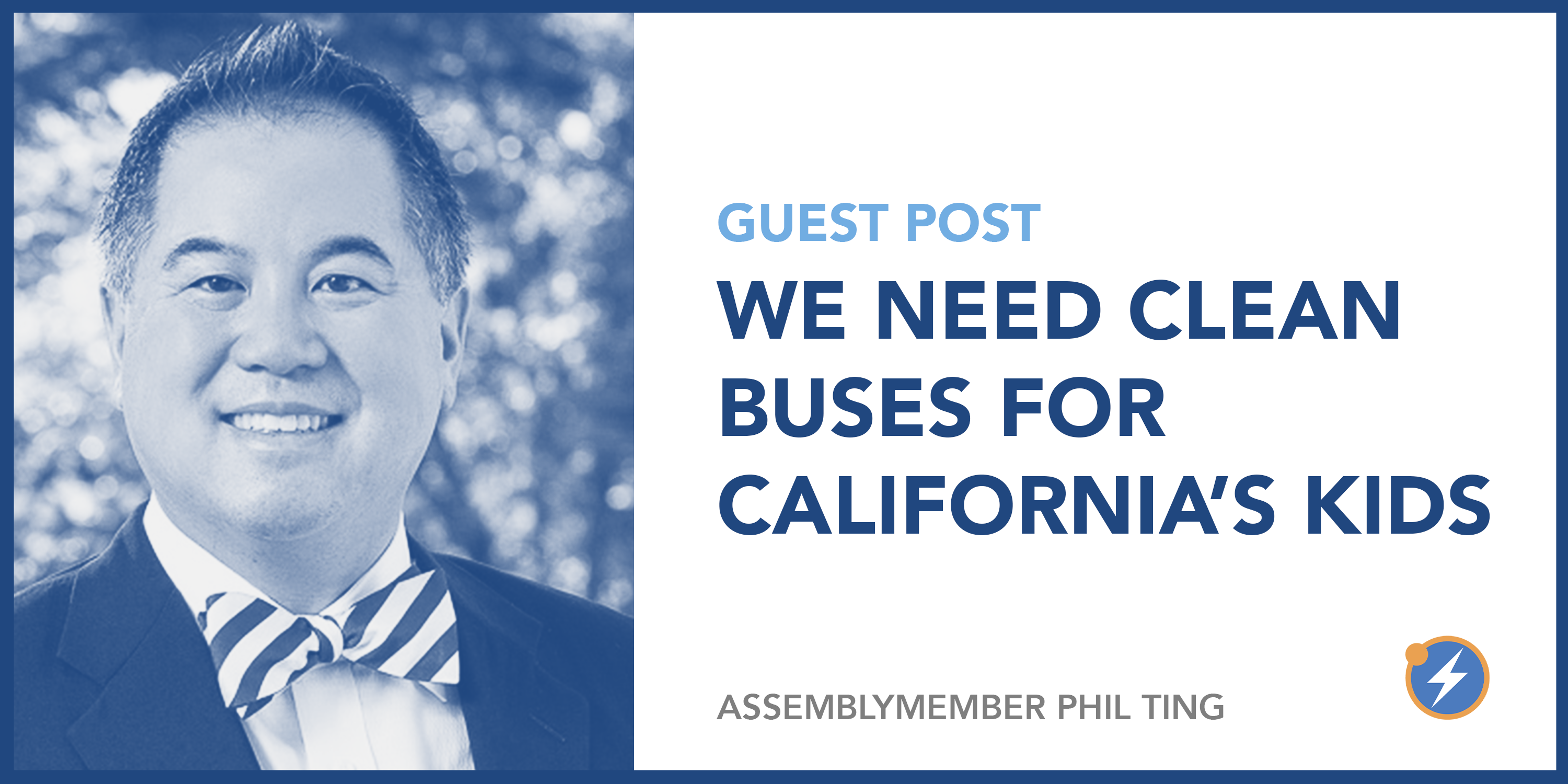 When Californians send their kids to school, we want them to be safe and cared for, but the bright yellow buses we rely on every day are surprise offenders when it comes to the air students breathe. Even though students only spend a few hours each week on school buses, kids’ lungs are particularly susceptible to the asthma-causing particle pollutants that get trapped inside these vehicles, making those rides more harmful than they might appear. Fortunately, a safe alternative is available with electric school buses.

END_OF_DOCUMENT_TOKEN_TO_BE_REPLACED

In California, Net Metering is Changing. Will It Be for Better or Worse?

Californians are grappling with recurring power shut-offs, wildfires, poor air quality, heat waves, and rising energy costs. These combined challenges are straining the electricity system as well as Californians’ finances, so much so that 55% of Californians say their monthly energy bill is a significant concern. To prepare our energy system and protect communities from worsening climate impacts, California must continue to make a rapid transition to clean electricity. But the way California supports solar, its leading clean energy resource, is about to change. If not done correctly, this change could threaten the state’s ability to meet its clean energy goals, and leave our electric power system more vulnerable than ever.

END_OF_DOCUMENT_TOKEN_TO_BE_REPLACED

California’s legislative session drew to a close on September 10 this year, uncharacteristically early, and with less fanfare than in years past. In many ways, the session started off like a sequel to the one prior, with economic recovery, energy reliability, and wildfire severity all top of mind. But rather than a sprint, with a crowded field rushing to the tape, the 2021 legislative session was more like a marathon, with fits, starts, and a finish line stretching an additional week, when the tally for the September 14  gubernatorial recall election was finished. The implications of this consequential recall campaign – including raised stakes for the state’s clean energy ambitions – reverberated throughout the Capitol and, in some cases, had a chilling effect on political appetites. But in the end, the advanced energy industry gained major breakthroughs on electric transportation, with some unfinished business, as wildfire concerns dominated the conversation on reliability and resilience.

END_OF_DOCUMENT_TOKEN_TO_BE_REPLACED

Record-breaking heat waves and drought in the western U.S. are threatening the reliability of electric power, as electricity use is up and hydropower and energy imports from neighboring states are down. In California, Flex Alerts – asking consumers to conserve energy to relieve grid stress – are becoming a regular occurrence. And these weather patterns are no longer unusual: “This is really the new normal,” AEE policy director Leah Rubin Shen recently told Fox 40 of Sacramento. “These weather events are becoming more and more common and more and more frequent.” The energy crisis that results points to the need for a regional transmission organization (RTO) in the west, connected with a more expansive transmission network, to move power – especially renewable energy – where it’s needed, when it’s needed, at lowest cost.