Lessons from MISO on Transmission Planning for a Changing Grid 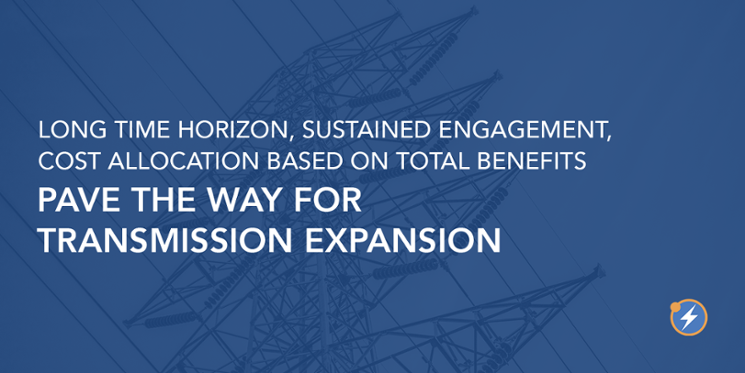 On July 25, the Midcontinent Independent System Operator (MISO) Board of Directors approved an ambitious long-term plan to expand transmission infrastructure in the MISO North and Central regions (now called MISO Midwest) to serve growing demands for renewable energy and improve system reliability. The Long-Term Regional Transmission Plan (LRTP) is the second such major long-term regional transmission plan approved by MISO in the past 12 years, building on the Multi-Value Projects (MVP) transmission plan approved by MISO in 2011. MISO’s long-range planning efforts in MISO Midwest can serve as a national model for how to conduct long-range transmission planning to meet the needs of a changing generation resource mix. Meanwhile, the fact that the MISO South region will not see a similar plan until 2024 at the earliest demonstrates the challenges that must be overcome to ensure such effective planning happens everywhere – and leads to development of the transmission needed for a clean energy future.

END_OF_DOCUMENT_TOKEN_TO_BE_REPLACED 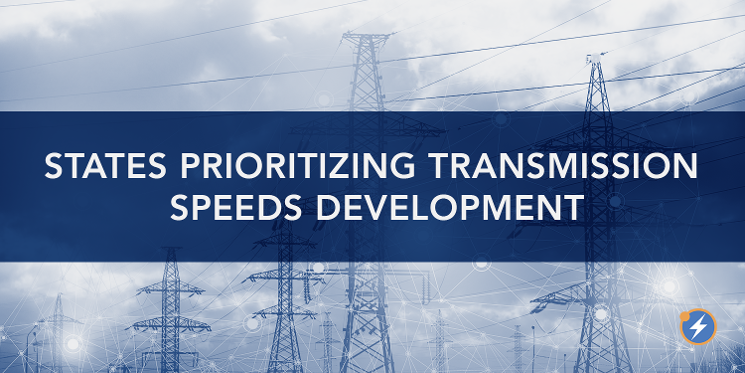 The need to deploy vast new supplies of advanced energy technologies to achieve a 100% clean electricity system and power the transportation and building sectors with clean electricity is well documented. Expanding the nation’s electric transmission infrastructure — the long-distance high-voltage lines that deliver electricity in bulk from generation resources to local distribution networks — is a key part of achieving that goal. A variety of challenges stand in the way of transmission expansion, ranging from weak planning processes, to fights over who will pay the cost of new lines, to local permitting and siting issues. Addressing these challenges will require policy changes not just at the federal level, where recent attention has been focused, but also in states and local communities.

END_OF_DOCUMENT_TOKEN_TO_BE_REPLACED 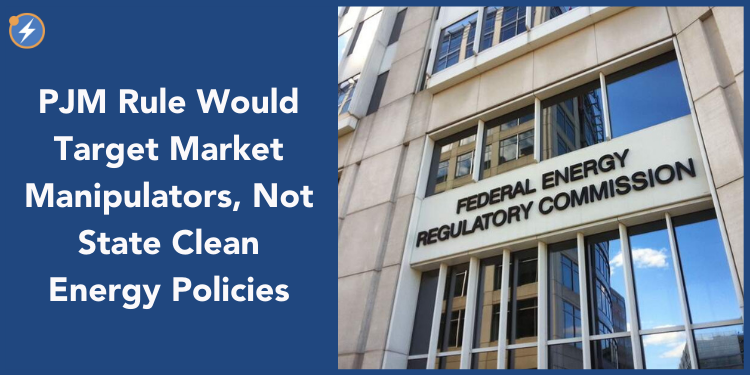 The saga of the expanded Minimum Offer Price Rule (MOPR) in PJM Interconnection continues. Put in place by previous FERC leadership in December 2019, the expanded MOPR threatened to exclude advanced energy technologies supported by state and local policies from the PJM capacity market, artificially increasing capacity prices in the market, increasing costs to consumers, and derailing progress in meeting the clean energy goals of state and local governments and consumers. Responding to unambiguous signals from the new FERC leadership appointed by the Biden Administration that the expanded MOPR policy must go, PJM stakeholders and its Board of Managers voted this month to send FERC a proposal that will roll back the expanded MOPR. That could mean the beginning of the end for MOPR – and the start of broader market reform to support the transition to 100% advanced energy.

END_OF_DOCUMENT_TOKEN_TO_BE_REPLACED

In the Southeast U.S., Is SEEM What It Seems, or More Utility Monopoly? 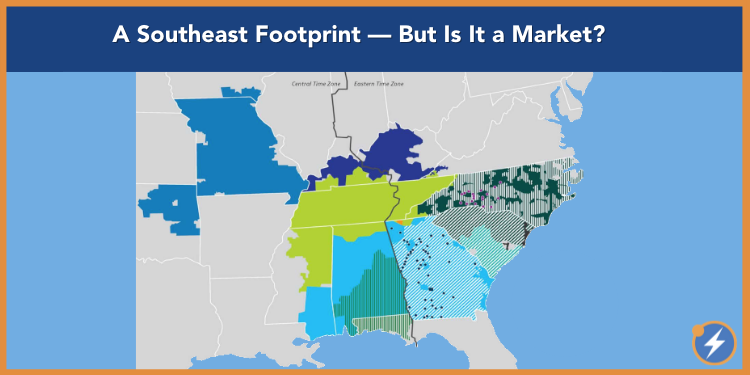 For the past two years, states, advanced energy developers, and corporate buyers of clean energy have expressed interest in creating competitive wholesale electricity markets in the Southeast. They see these markets as potentially reducing consumer costs and facilitating the cost-effective achievement of state and corporate clean energy goals. As calls in the region to study the creation of competitive wholesale market mechanisms in the region steadily grew, surprising news leaked in July that several utilities in the Southeast, including Southern Co., Duke Energy, and the Tennessee Valley Authority, were talking about a new platform for power trading called the Southeast Energy Exchange Market (SEEM), culminating in a filing with FERC in February. The question now: is SEEM a step toward wholesale market competition and greater access to advanced energy in the region, or a preemptive strike by the region’s utilities to avoid true competition?

END_OF_DOCUMENT_TOKEN_TO_BE_REPLACED

MOPR and More: Where the Minimum Offer Price Rule and Related Measures Stand Going Into 2021 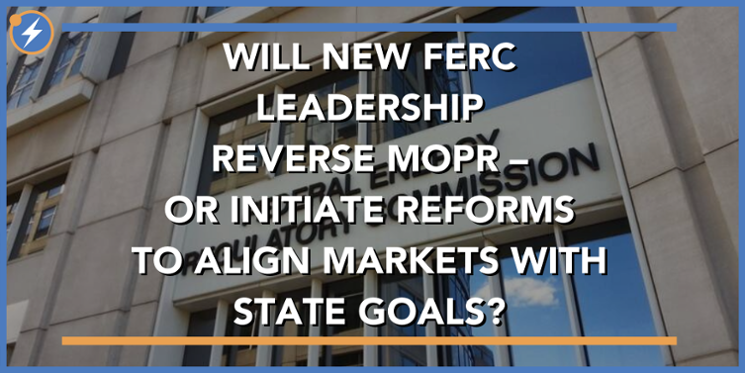 In October, the Federal Energy Regulatory Commission (FERC) issued a long-awaited order on plans submitted by PJM Interconnection (PJM) to implement the broad Minimum Offer Price Rule (MOPR) the agency ordered in late 2019. As we’ve detailed in prior posts, the broad MOPR that FERC has imposed in PJM and other regions threatens to exclude advanced energy resources supported by state policies from the centralized capacity markets, a result that could derail state clean energy ambitions and unnecessarily raise costs to consumers. While not approving the compliance plan in its entirety, FERC’s order did accept PJM’s proposal to provide flexibility in the application of the MOPR that could mitigate some of the MOPR’s anticipated negative effects, without eliminating them entirely. Meanwhile, court challenges to FERC’s MOPR policy in PJM are poised to begin, and the broader impacts of FERC’s MOPR-like policies in New York and New England continue to play out, all setting the stage for a new chapter in this ongoing state-FERC saga in the new year, this time with new FERC leadership.