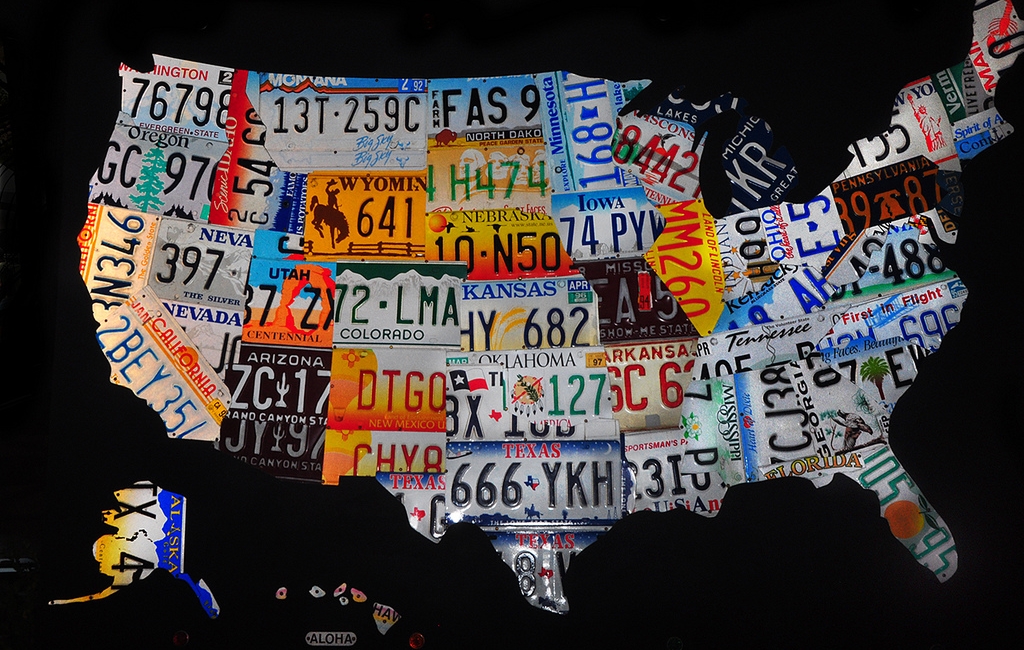 With another year coming to a close, it is time to take a look in the rearview mirror at the year that was for the advanced energy industry. Our annual review of the top state legislative issues tells a story of policy progress for a myriad of advanced energy technologies, along with some familiar struggles. So, without further ado, here’s our countdown of the top five legislative battles of 2017.

In May, both chambers of the Florida legislature adopted Senate Bill 90, the implementing legislation for Amendment 4, which passed on the August 2016 primary ballot with 73% of the vote. The legislation locks in property tax exemptions for renewable energy installations on both commercial and residential properties. The move should help to unleash the full potential of solar for the Florida market.

The measure exempts personal property tax on solar and other renewable energy devices installed on commercial and industrial property. As of January 1, Floridians will be able to claim an 80% exemption on property taxes associated with these devices.

The tax exemption is expected to provide the solar industry with a boost in Florida. The price of solar panels has dropped significantly in the past several years, and this tax exemption will reduce the cost of ownership further, making solar more appealing to Floridians. There are now greater opportunities for both Florida businesses and consumers to expand energy choices and control costs. This is a first step in Florida living up to its moniker of the Sunshine State.

Hundreds of millions of dollars in economic investment stay on the sidelines in Ohio due to the most stringent wind setback requirements in the nation. Three years ago, the legislature enacted these setback requirements, and they brought new wind development to a standstill.

Today, there is a projected $4.2 billion of wind investments that could be made in Ohio if the legislature would simply act. But the 2017 legislative session has seen a series of starts and stops for advocates and legislators looking for a wind setback fix.

The first opportunity for a fix was presented by the state budget, with proponents including AEE, AWEA, large energy consumers, the Ohio Chamber of Commerce, and others pushing for an amendment to be inserted. After extensive public hearings and legislative debate, the Senate included an amendment returning wind setback requirements to their previous, and sensible, levels in its version of the budget.

Unfortunately, the House of Representatives refused to agree to accept that budget provision, even threatening to shut down state government rather than go along with the House’s easing of the restrictions. In what seems to be a personal “War on Wind,” Rep. (and former Senator) Bill Seitz has held a billion-dollar industry hostage by demanding that any fix be addressed through his preferred vehicle, HB 114, a reprise of the bill to weaken the state’s renewable and energy efficiency standards, which Gov. Kasich vetoed last year (and which certainly did not include language softening the wind setback rules in the version passed by the House).

With the failure to find a fix in the budget, wind supporters turned to a standalone bill as the new vehicle, and in the Senate, at least, momentum seemed to be on our side. Unfortunately, the senator sponsoring the bill was forced to resign in October, admitting inappropriate behavior. Then, just when it appeared that the effort was stalled for good, Sen. Matt Dolan introduced a new wind setback bill on December 4. Senate Bill 238 would return the setback standard to at least 1,225 feet from the tip of the turbine’s nearest blade to the nearest residential structure. The Dolan bill also retains local control by requiring project approval by county commissions.

Still, with few session days remaining in 2017, it is our expectation that the wind setback fix will be a top energy issue again in the New Year.

Few energy issues have been the focus of as much intense debate and political jockeying over the past three years as net energy metering in Nevada. In early 2015, the Nevada legislature directed the Public Utilities Commission of Nevada (PUCN) to examine the proper valuation of residential solar installations within the state.

At the end of that year, the PUCN issued a ruling that turned the economics of net metering on its head. The move led many solar companies to exit the Nevada market with Sunrun, Solar City, and Vivint all leaving the state in some capacity. The resulting outcry from the PUCN decision wasn’t limited to solar suppliers but also from the general public.

It was in this context that the Nevada Assembly adopted AB 405 in the spring of 2017. The legislation creates a tiered system for reimbursing net metering customers. The new system will kick off at 95% of the retail rate and decrease as more distributed solar is installed, with each tier kicking in when an additional 80 MW has been added onto the grid.

The net metering story continues to play out across the country, but Nevada has shown that there can be a common ground that fairly compensates consumers while providing certainty for utilities and developers.

With Governor Sandoval and legislative leaders prioritizing advanced energy as an economic development tool, it became clear that advanced energy is a bipartisan success story in Nevada. But while the overall impact of the session was extremely positive for advanced energy technologies, one glaring exception was the governor’s veto of an expansion of the Renewable Portfolio Standard.

Assembly Bill 206 would have increased the state’s RPS from 25% to 40% by 2030. The legislation would have expanded the role of energy storage in RPS compliance and was designed to drive investments in the short-term to allow the state to fully capitalize on federal tax credits. Sandoval’s veto of the bill referenced both a fear that the legislation was too much, too fast, and that the looming energy choice ballot measure and deregulation of the utility market should drive the debate for a future RPS. In short, his veto sets the stage for a continued debate throughout 2018 on the future of renewable energy in the Silver State.

In January, Gov. Jerry Brown declared he would seek a two-thirds vote to extend California’s cap-and-trade system to 2030. The extension would keep in place the market-based mechanism that enables the state to reach its ambitious greenhouse gas reduction goals on a cost-effective basis, and passing it by a two-thirds vote would protect the extension from legal challenges claiming it is a tax, which by law requires supermajority approval. When AEE sat down with our members last year to discuss our top priorities for 2017, extending the cap-and trade-program quickly rose to the top. Not only would extending the cap and trade program cement California’s commitment to fighting climate change, it would send a clear signal to business, regulated and non-regulated, to invest in cleaner and more efficient technologies. It would also establish a regulatory path toward an advanced energy economy that other states and regions could follow.

Securing two-thirds support required a complex strategy, which was evolving right up to the final votes in the evening of July 17. The legislative package – put together by Gov. Brown and legislative leaders – included three different bills, each serving a different purpose and geared to a particular constituency.

The main vehicle, AB 398, extends the cap and trade program to 2030. It also includes some incentives for industry, such extension of a sales tax exemption on equipment for manufacturers. The bill also removes the fire prevention fee imposed on rural residents. These additions were key to securing industry support – and Republican votes, which it became apparent would be needed to reach the two-thirds threshold. The second bill, AB 617, focuses on air quality monitoring and strengthening efforts to combat criteria pollutants in local communities and hotspots. This was critical to overcoming objections from environmental justice groups that cap and trade did not address local pollution problems.

Finally, there was a Constitutional amendment, which will go to the ballot for a vote by the people. ACA 1 was developed by Assembly Republicans and negotiated with the Governor’s office. The measure requires the Legislature to get a one-time, two-thirds vote to expend greenhouse gas reduction funds – generated by the auction of allowances under cap and trade – in the year 2024. This amendment was a safeguard for Republicans to ensure they have a seat at the table at the midway point in the program, and a necessity for obtaining bipartisan support for the entire package. Ultimately, AB 398, extending cap and trade, received one Republican vote in the Senate and eight votes in the Assembly.

The effort brought together a rare alliance. The California Manufacturers Association, CalChamber, AEE, EDF, and our respective lobbyists were all on the same side during the critical weeks leading up to victory. This doesn’t happen often, but it is proof that different industry groups can work together, and that bipartisanship is still possible in California, as well as other states that are adopting advanced energy legislation. Something to hope for across the country in 2018!