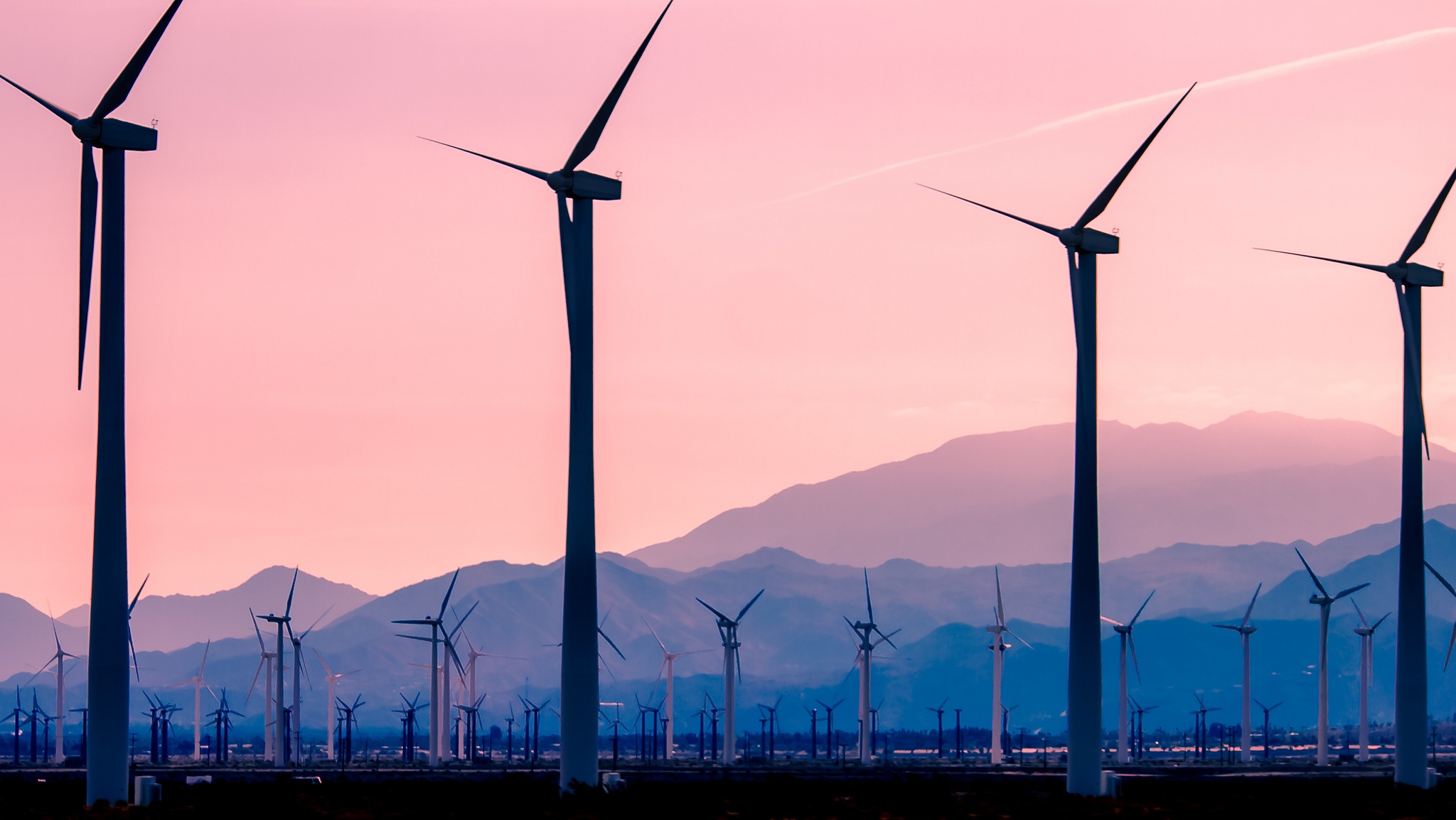 Time and time again, California has proven to the nation and the globe that economic and environmental goals can be achieved simultaneously. California’s longstanding record in implementing innovative policies has helped make it a world leader in the use and development of advanced energy technologies. That is why it is imperative for state lawmakers to extend the state’s cap-and-trade program to 2030. They’ll get a chance to do so next week.

Now more than ever, the world looks to California to prove that the right suite of energy and climate policies can benefit the state’s economy.  To date, California’s cap-and-trade program has effectively reduced greenhouse gas emissions while providing industry with the certainty it needs to make business and investment decisions.

The positive market signal sent by cap and trade has helped spur advanced energy businesses throughout the state to grow, boosting the state’s economy. According to a report commissioned by AEE Institute, California was home to over 500,000 advanced energy jobs in 2015. New data from the U.S. Department of Energy place the number of jobs supported by advanced energy in the state at over 550,000 last year. Abandoning the program now would threaten the progress made to date and create uncertainty for tomorrow.

We’ve been making this case to legislators for a while. In June, AEE called on the legislature to maintain regulatory and market certainty for California businesses by continuing the cap-and-trade system, which is now on track to reduce emissions to 1990 levels by 2020, as required by AB 32, which was passed in 2006. Last year, with the passage of SB 32, a new emissions target was set – 40% below 1990 levels by 2030 – but the cap-and-trade mechanism for achieving that target was not extended at that time. We reiterated our call for cap-and-trade extension in a lobby day in Sacramento just prior to last month’s Pathway to 2050 event, with 40 representatives of 32 AEE member companies taking that message to key legislative offices.

Earlier this week, Gov. Brown and legislative leaders announced a package of bills that would continue cap and trade through the next decade, and also make several adjustments to address concerns raised by a variety of constituencies. AB 398 would extend the cap and trade program while AB 617 would strengthen efforts to combat criteria pollutants in local communities. Together, this bill package is a thoughtful approach to achieving the state’s ambitious 2030 targets, tackle air quality challenges not addressed by cap and trade, and provide the state with a practical, achievable path to economic success.

Next week, this package comes up for a vote. AEE is proud to support both bills and urges the Legislature to approve them without delay. This action is important for the health of our economy and environment. For California to continue to show that energy and climate leadership can drive economic growth: #ExtendItNow